Back to School - What is SEO? What are its types? Why is SEO important for your online business?

10 Best Digital Marketing Experts You Should Follow and Why

How to Create a Landing Page that Converts 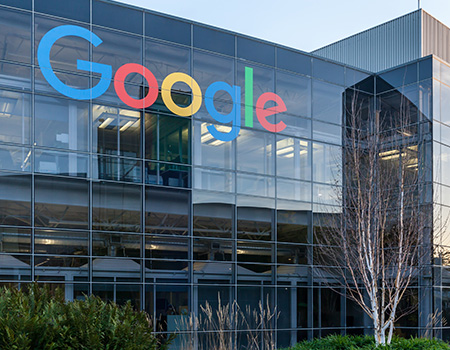 Google decided to close its shopping app for Android, iOS

After XDA developers saw the word "sunset" in the shopping app code, Google confirmed 9 to 5 to Google that it was closing the app on iOS and Android by the end of June. Instead, it will only direct users to the shopping website. A spokesperson stated that "within the next few weeks, we will no longer support the shopping app.

While most of the shopping functionality is widely available on the web, whenever you search for products on Google, a tab is available on the results of search and shopping. You can also find the item by going directly to shopping.google.com to make a purchase. The company is also testing it in other formats, such as the ability to purchase directly from YouTube videos. They have stated that they will continue to build features within other Google surfaces, including the Shopping tab and the Google app.

As far as the overall experience is concerned, Google Shopping's Android you and its web interface both provide the same interface to the user. The Android app has a lower bar instead of a navigation drawer. In addition, both interfaces have a home feed that provides a list of recommended products while the saved section contains all products that users have saved. Similarly, there are updates and promotions in the Notifications tab, while the cart lets users shop.

Develop your business with powerful application NIntrigued? We couldn't want anything more than to converse with you. To connect with us, kindly fill the entries or mail.

If you like shopping with the Google Shopping app on IOS or Android, then you can better go to the web version. Google has said that it will continue to build features across other Google surfaces, including the Shopping tab and the Google app, making it easier for people to search and shop for the products they love. "The outlet reported that some users who have upgraded to version 59 of the Google Shopping app are receiving a message letting them know that the app was unavailable in recent times.

It was launched in July 2019 for users and in December for users in India, Google Shopping was created for rival Amazon. Although Google does not want to build its own warehouses for stock products, it points shoppers to select retailers such as Costco and Target. Later that year, Google added new features such as customer care support, price tracking, stock list of local stores, option to buy directly from Google.

The mobile application of Google Shopping has a similar interface and experience to understand why Google wants to kill the app completely. However, Google took this step with the intention of conserving its engineering resources.

A type of open-toed sandal.